With a recently launched nonstop flight from Boston, there’s never been a better time to grab an umbrella drink and say “aloha” to this Hawaiian island’s natural wonders.

From day trips to weekend getaways, our biweekly Traveler newsletter shows you the best of New England and beyond. 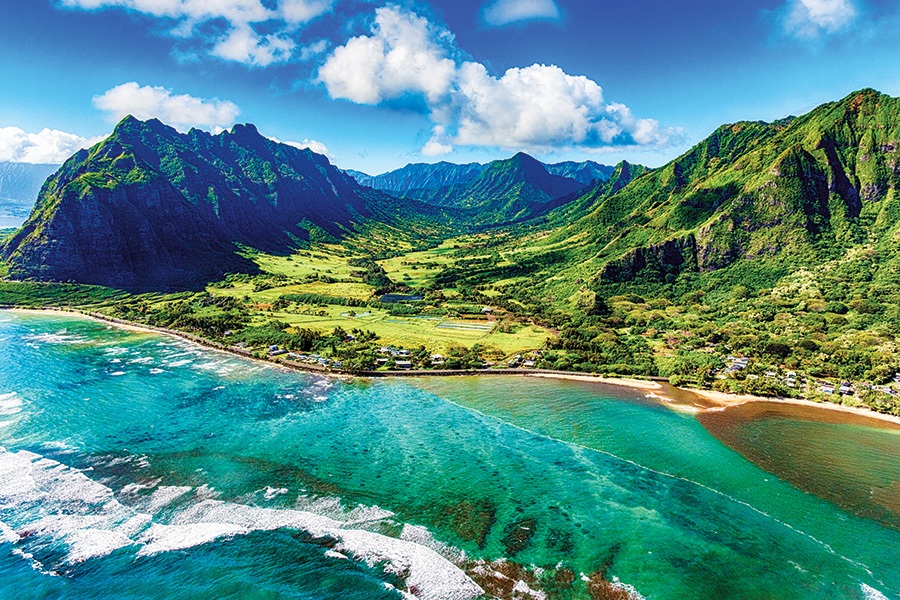 Situated on Oahu’s scenic western coast, the waterfront Four Seasons Resort Oahu at Ko Olina is tucked between the lush Lanikuhonua Cultural Institute to the north and sun-drenched white-sand beach coves to the south, with four on-site pools, five sumptuous dining spots, and a 35,000-square-foot spa to help get you on island time. 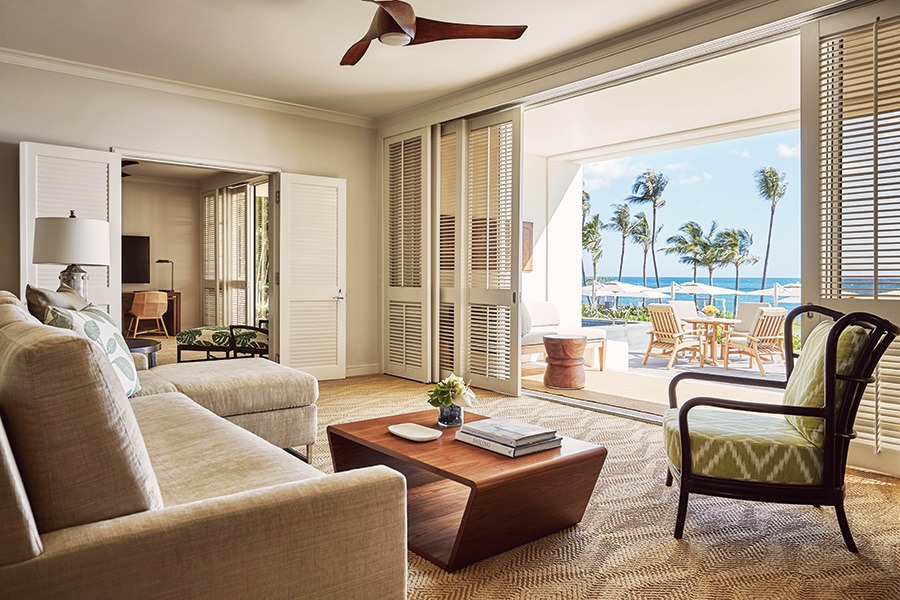 Rise and shine for a different kind of board meeting with the instructors at Let’s Surf HI, who will help you master the Hawaiian art of he’e nalu, or wave sliding, on an oversize inflatable standup board that marries a traditional surfboard with a paddleboard. Replenish your energy with fresh-fruit-loaded açaí bowls at Ruby’s food truck before hiking to the Pu’u O Hulu (a.k.a. the “Pink Pillbox”) for panoramas of the pristine coastline. Prefer exploring the ocean below the surface? Join Trident Adventures for a scuba-diving journey and get an up-close look at sea turtles and other marine creatures. Return to the Four Seasons for an al fresco lunch at Mina’s Fish House, a seafood restaurant helmed by star chef Michael Mina with a signature Spam-can cocktail.

You’ve seen Oahu by land and sea—now get a bird’s-eye view with a thrilling doors-off chopper tour. The only green helicopter company in Hawaii, Paradise Helicopters zooms by Pearl Harbor, Ka’ena Point, and the Ko’olau mountains before landing at Gunstock Ranch, where guests can plant a native tree to offset their carbon footprint before taking a guided ride on one of the ranch’s many horses through the expansive 600-acre property. Cap off the evening with fresh pasta and a glass of rosé at chef Ryo Takatsuka’s southern Italian–inspired eatery Noe, conveniently located at the Four Seasons; after a decadent meal, the restaurant’s lantern-bedecked patio will help guide you back to your plush ocean-view room for some well-deserved R & R.

4 Days of Markets, Temples, and Mezcal