WHO says you have to trek far afield for thrills and spills? Certainly not new travel firm Vespucci Adventures, whose self-guided expeditions are all UK-based. Crafted by local experts and spanning walks, bike rides and water-based jaunts, they last one to two days and divide into three categories.

Intended to be spur-of-the-moment trips, Vespucci’s Impulse Adventures are all within easy reach of London — wild-swimming in Kent, say, or a literary-accented amble through Hampshire’s South Downs. They take the form of downloadable packs containing travel and kit suggestions, plus recommended points of interest and pubs.

Particularly idyllic is the Flow River, Flow route, which is a mix of walking and canoeing on the Thames. After sauntering up the towpath past small islands from Maidenhead to Cookham — where Kenneth Grahame created The Wind In The Willows — you’ll pick up a canoe at the Ferry Pub and paddle back downstream for five hours, including a lunch stop, towards Windsor.

No experience is needed, as a full paddling run-through is provided. Otherwise, it’s simply a case of admiring vintage scenery at a slow pace. ‘This is a stunning stretch of the Thames,’ says tour curator Will Purkhardt. ‘I personally love passing Spring Cottage, part of Cliveden House, where debauched parties once took place — including one linked to 1961’s Profumo Affair. Floating through four locks is also fun, even if you have to wait for ten minutes or so.’

The next category is the slightly further-flung Signature Adventures, costing from £25. On sale now is The Great Escape, a day of walks, fine views and a pub lunch in the Surrey Hills, with further hikes across the Isle of Wight, beside Hadrian’s Wall and along the Pilgrim’s Way from Winchester to Canterbury, which is available in September. Options in Scotland are set to follow. You’ll be posted a customised OS map and trip guide, plus the same local tips as offered on Impulse Adventures.

Finally, Bespoke Adventures are designed for companies to encourage diligent employees to de-stress via a customised walk or cycle. The firm was inspired by a frustration at ‘a generation controlled by their smartphones,’ says Alex Middleton, Vespucci’s 26-year-old co-founder. ‘We want people to reconnect with the outdoors and experience the benefits of that.’ 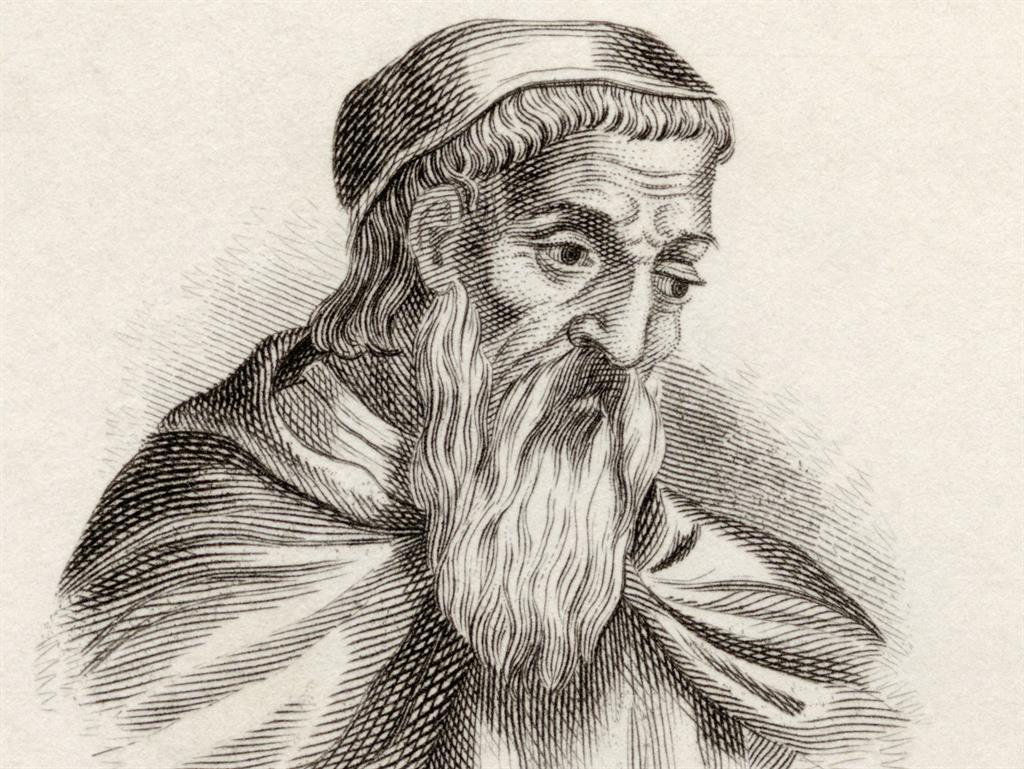 The travel firm Vespucci is named after 16th-century Italian explorer Amerigo Vespucci, who was key in defining the map of the Americas. Travelling to South America and the West Indies in the early 1500s, he discovered the Americas were not tacked on to Asia’s eastern outskirts, as fellow Italian explorer Christopher Columbus had conjectured. 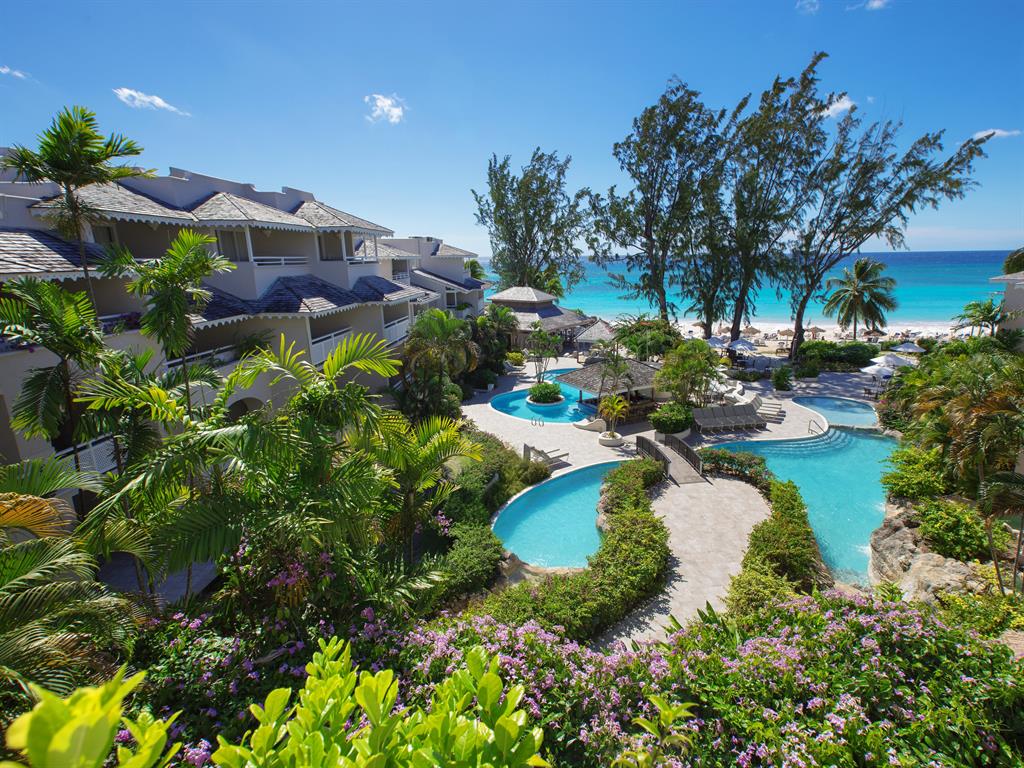 THERE’S a decision to make at Bougainvillea Barbados, a low-key resort on the Caribbean island’s southern shore. You could do very little, drifting between the three pools, two sandy beaches, two restaurants, one spa and your colourful, spacious studio room. Or you could scuba-dive, hike the Barbados Wildlife Reserve and ride a free shuttle to Bridgetown, where Oistins Fish Fry pairs seafood snacks with calypso concerts every Friday night. In September it’ll be occasionally showery but fabulously hot. Don’t worry about this being the Caribbean’s hurricane season, either — the island’s south-easterly location helps it dodge most storms.

■ Save £400 per person on a seven-night stay, room-only, incl return Virgin flights from Gatwick and transfers. Valid for travel on Sep 17. From £859pp, ocean-florida.co.uk 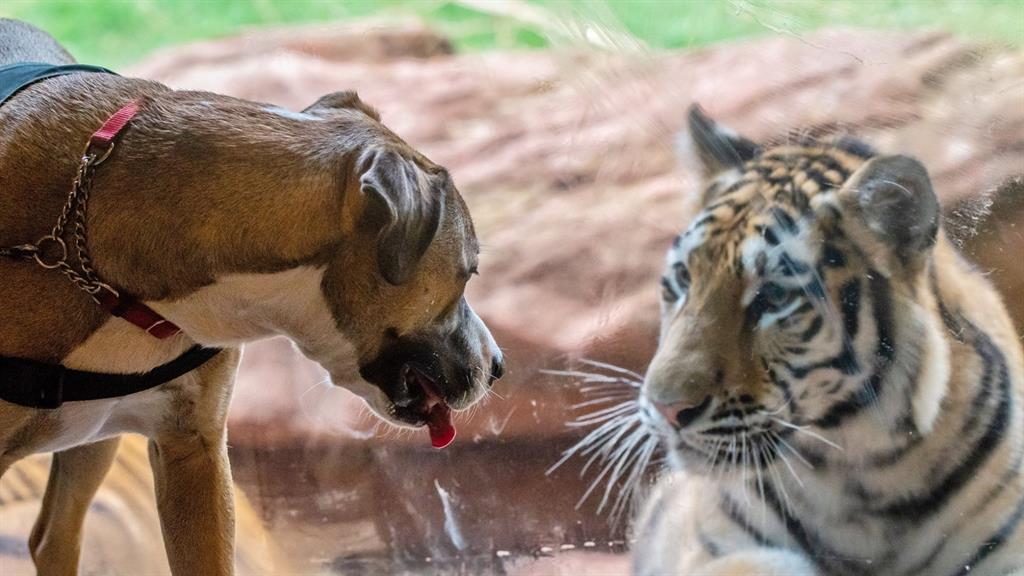 This two-year-old terrier mix has been appointed as the Oklahoma City Zoo’s first ever canine animal ambassador. As well as interacting with guests, he’ll help residents — like Zoya the tiger — become familiar with service dogs. 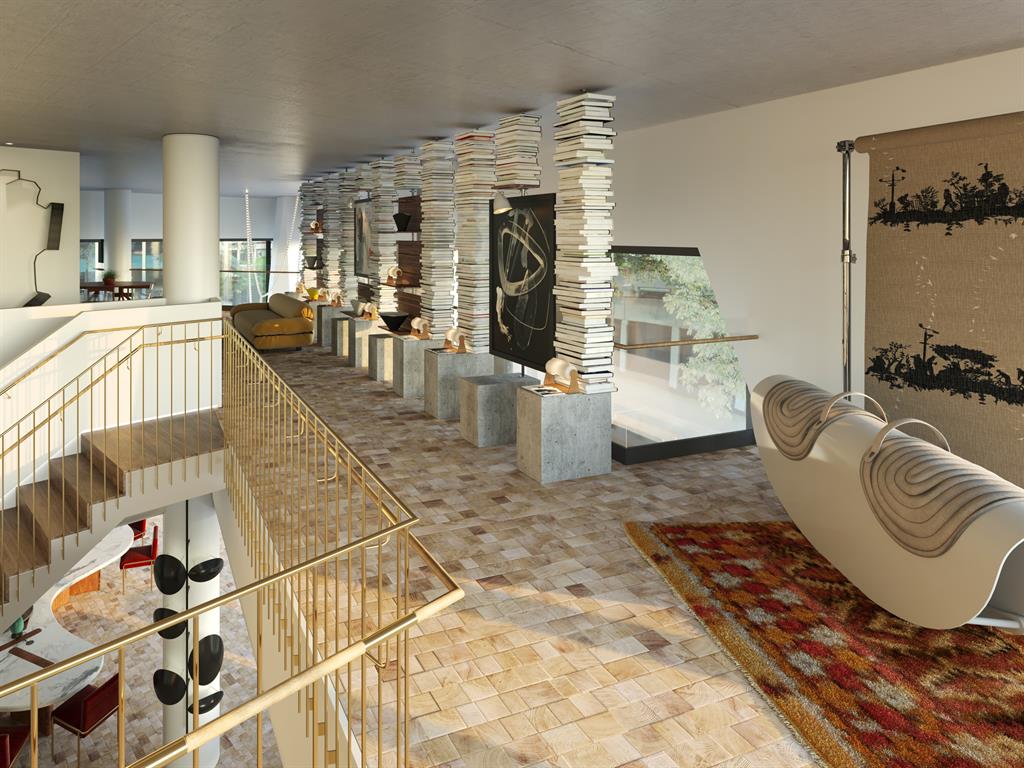 Opening in October, the Bankside Hotel has announced a Makers in Residence programme showcasing works by London’s hottest new arts and craft-makers. First up will be design duo Stoff Studios, and their cheery textiles and furniture. banksidehotel.com 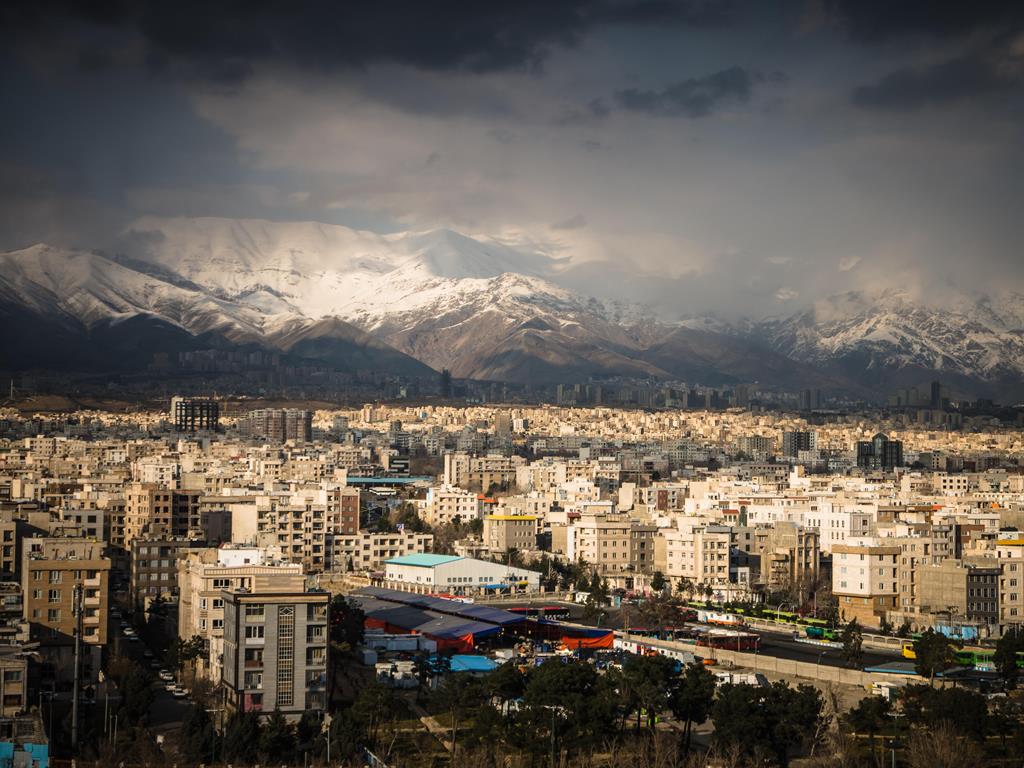 Citing a lack of ‘commercial viability’, British Airways announced it will suspend its service between Heathrow and Iran from September 23. Dutch carrier KLM made the same move on its Amsterdam-Tehran route last month. 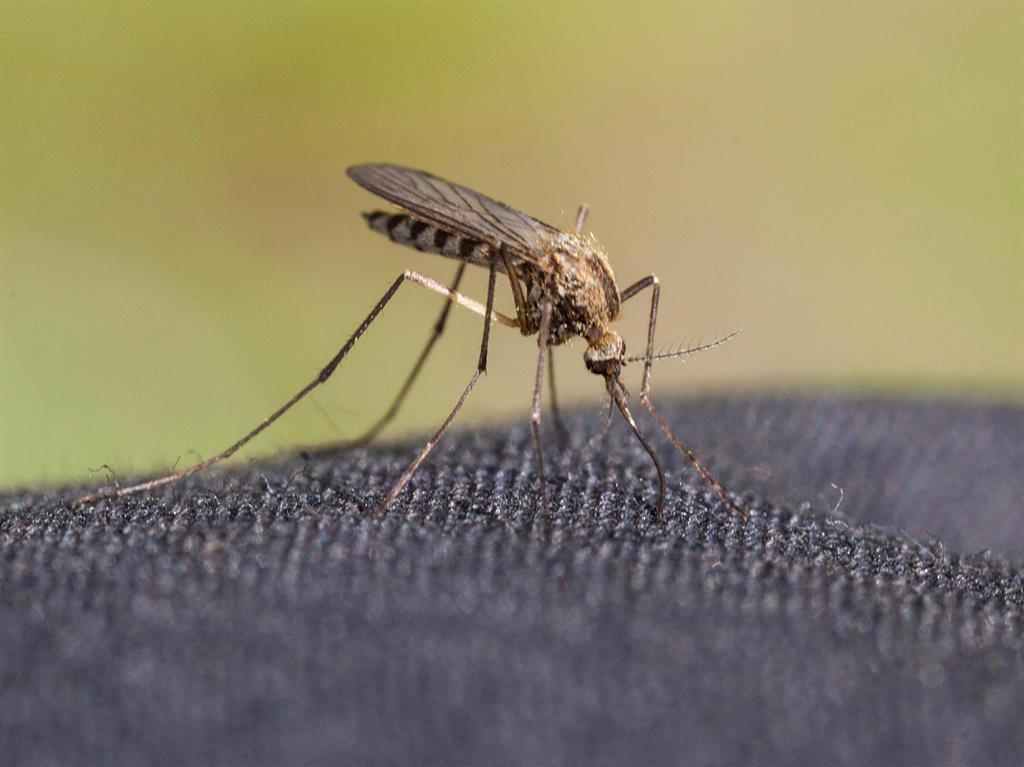 Cruise for seven-night on the Kerala Backwaters in southern India